There have been some pretty scary headlines out there regarding what chemicals have been found in nappies.

I have read through the original ANSES study so you don’t have to.

The good news is that since the analysis of nappies was first done in 2018, 37 of the 38 potentially harmful chemicals have been reduced or removed from nappies.

The bad news is that one remains problematic: formaldehyde.

Formaldehyde is actually a widely occurring natural substance. We produce it in our own bodies. It is naturally present in foods and beverages. It is used as a preservative and antibacterial. It is a very useful chemical.

BUT: its use must be carefully monitored and regulated.

High levels of ingested (eaten) formaldehyde can also be highly toxic. Again, this is unlikely to be an issue for babies, but if they ever do take a snack of their nappies, it would be wise to seek medical attention.

So, despite being asked to, nappy producers have not eliminated formaldehyde from nappies. In the immediate term, this may cause or exacerbate nappy rash in babies. In the long term, it hopefully won’t cause any issues. But of course it would be much better if nappies were formaldehyde free.

Click on any of the thumbnails below for more information 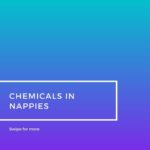 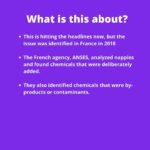 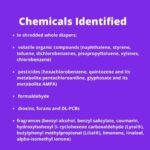 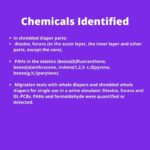 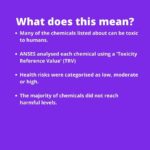 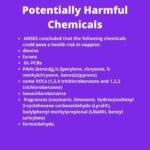 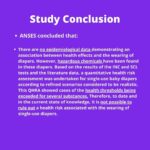 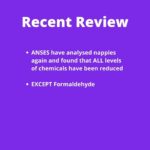 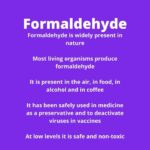 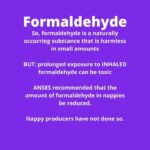 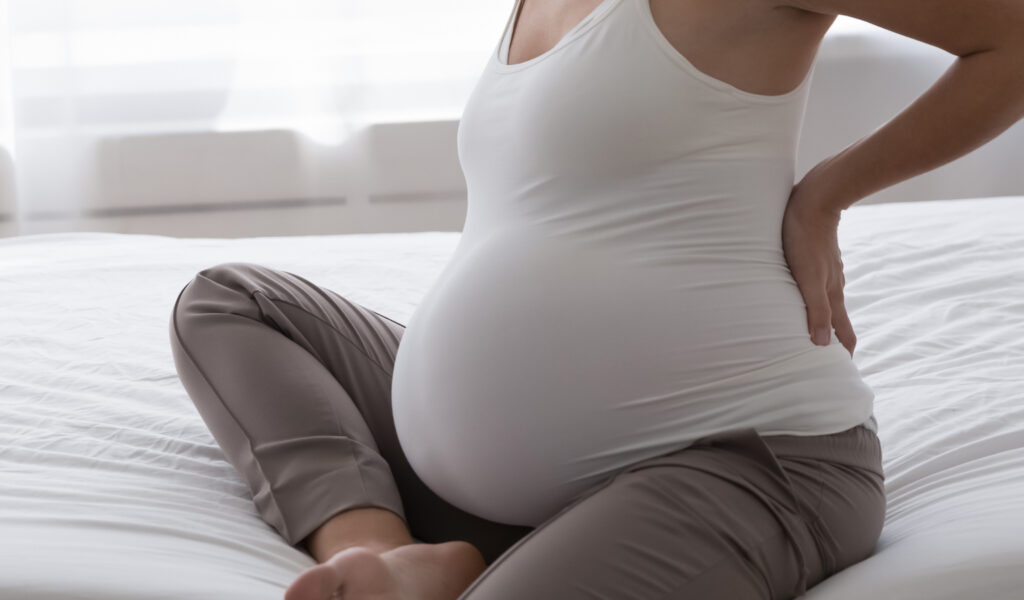